Working Paper Series no. 795: The international dimension of a fragile EMU 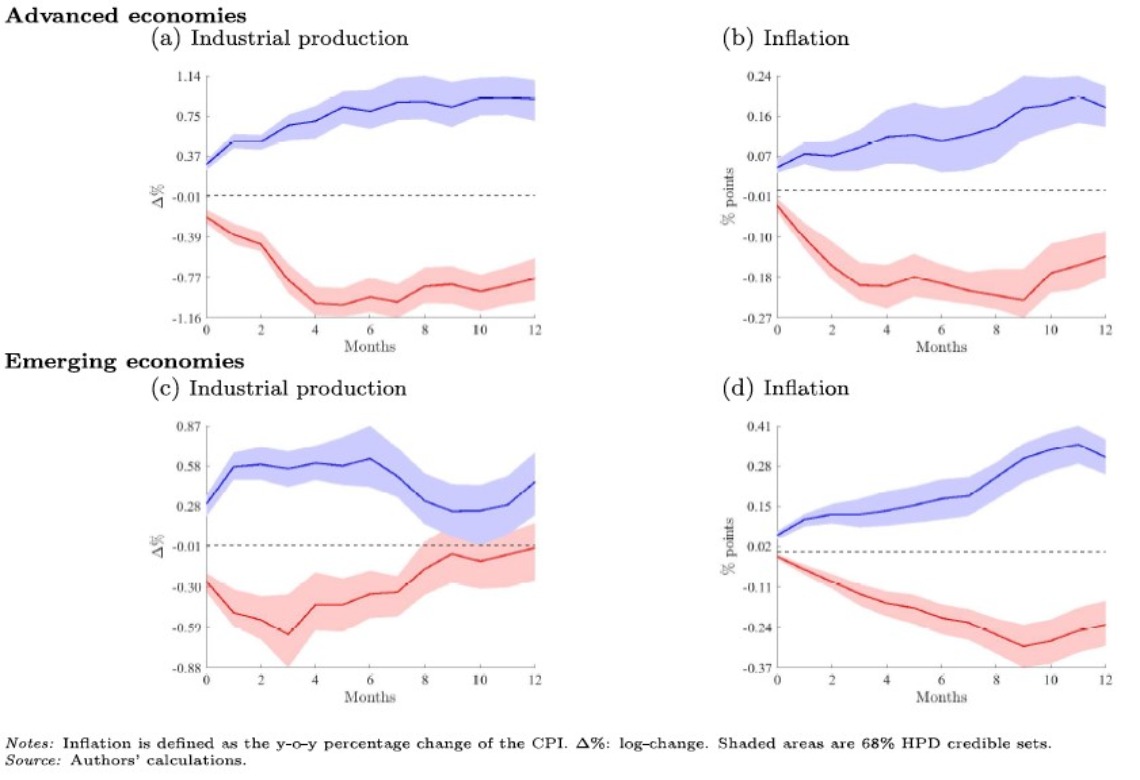 Since the global financial crisis of 2007-08 and the ensuing crisis in the euro area of 2010-2012, the "completion'' or deepening of the European Economic and Monetary Union (EMU) has been a matter of an extensive and sometimes controversial debate. Already during and soon after that crisis, European Union policy makers announced and then took some significant steps to deepen the EMU[3]. The ECB, for its part and in pursuit of its mandate, also took extraordinary steps during the crisis by implementing some non-standard measures, which have underlined its willingness to act as an appropriate lender of last resort.

Nevertheless, this process of EMU deepening has not been always smooth and remains incomplete. It has implied de facto variations in the degree of EMU cohesion over time. The process was also pursued largely with an inward-looking perspective that mostly neglected, at least explicitly, the external, or international, dimension.

The premise has been that the completion of EMU, apart from making the euro area more resilient to global shocks, will also benefit the global economy. While this is true overall according to our findings, the process of completing EMU has entailed both advances and setbacks, with differentiated effects on advanced economies on the one hand and emerging economies on the other. At the same time, global (risk aversion) shocks as well significantly affect the euro area economy, thus implying the need for more EMU cohesion.

The identification of the various shocks, that is, their origin (euro area or global), the extent to which they are significant and for which part of the global economy, as well as the magnitude of their economic impact, has been a matter of debate in the literature. In this regard, three noteworthy aspects of this paper relate to i) constructing an appropriate, high-frequency measure of EMU cohesion, which we call EASTR (for euro area stress) and which relies on government bond spreads; ii) making use of appropriate (sign, magnitude and narrative) restrictions in a Bayesian structural VAR model to correctly and fully identify the relevant shocks and iii) measuring more precisely, through panel local projections, the macroeconomic impact of shocks in terms of output, trade and inflation. We find that shocks emanating in the euro area have sizeable effects: a one standard deviation increase in euro area stress entails a slowdown of economic activity in the rest of the world, with industrial production dropping by 0.83 pps on average in advanced economies and 0.33 pps in emerging economies over a 12-month horizon. The same shock also entails a significant fall in imports/exports of both the euro area and the rest of the world. By contrast, a release of euro area stress has more long-lasting effects on both economic performance and global trade activity, with an average yearly boost of industrial production by 0.733 pps in advanced economies and 0.453 pps in emerging markets over the first year.

Although our cut-off date for data is August 2019, our findings also speak to the renewed debate over EMU completion following the massive economic shock resulting from the outbreak of the corona virus pandemic. We believe our approach is well suited in delineating specific shocks during this crisis and identifying the magnitude of their impact[4].

[3] For example, in 2012 the decision was taken to create the banking union with single European supervision residing at the ECB, and to advance bank resolution arrangements at the European level through the Single Resolution Mechanism (SRM) and the Single Resolution Fund (SRF). These steps went hand in hand with significant changes in the regulations pertaining to the bail-in of banks’ creditors (e.g., the BRRD). Another step consisted of the establishment of regional safety net institutions,  such as the European Financial Stabilisation Mechanism (EFSM), the European Financial Stability Facility (EFSF), and finally the European Stability Mechanism (ESM).

[4] See the VoxEU column "The international dimension of a fragile EMU" for an application of our approach to the Covid-19 crisis.